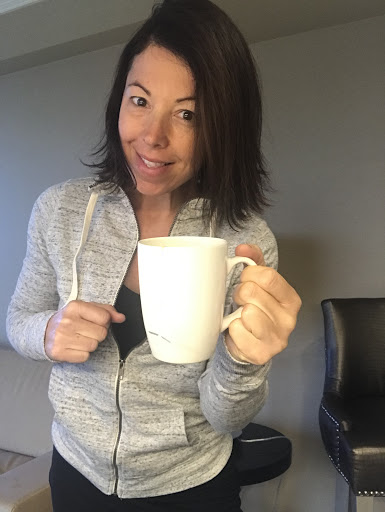 ***See Healthline.com for more detail and additional benefits of green tea
Posted by FitFluentialMom at 12:09 PM