The BIGGEST Misconception About Breastfeeding! 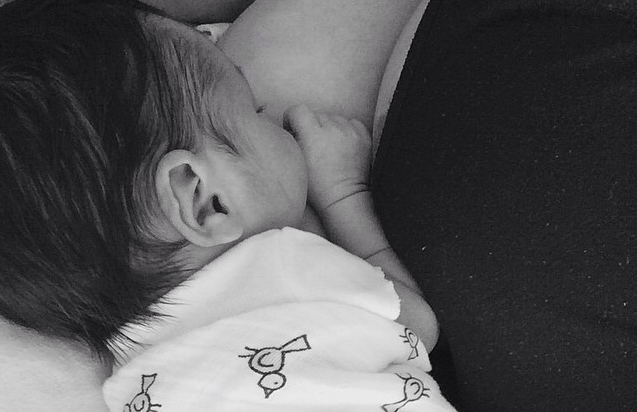 When it comes to breastfeeding, you are going to get A LOT of advice from A LOT of people. What's important is being informed and not being too hard on yourself if you're having difficulty with it.  I have two kids and had no problem at all with my first.  She latched on right away and would have breastfed for hours if I let her.  She gained weight quickly and was at the top of the percentile bracket across the board.  My second baby, however, did not make it so easy for me.  He had some trouble latching on, moved around a lot while feeding and seemed to lose interest quickly.  To make matters worse, he wasn't gaining weight as he should have and was in the 1-2 percentile from his 2 week appointment through 4 months.  This is even though he was born at a whopping 8 lbs. 6 oz. at birth.

What my biggest problem was with him was figuring out how much milk he was getting from me.  This was actually a problem for me with my first as well but, since she was growing so well and so quickly, I didn't worry about it and figured she had to be eating enough.  When I talked to my husband about my frustrations, he said, "Well, he may not be getting enough because look how little you get when you pump each time."  And what he's referring to is when I'd pump after 3-4 hours of not breastfeeding or pumping.  I immediately got worried and started trying anything and everything I could think of to increase my supply.  I tried drops, pills, teas....anything I could find!  While some products seem to have worked a little bit, none really increased my supply to the point where I'd pump any more than 3 oz at a time.  I got very depressed and spoke with my son's pediatrician.  This is the best thing I could have done.  My children's pediatrician is amazing and, although she knew he was slightly under weight, she knew I was trying to avoid formula and exclusively breastfeed, so she supported me as much as she could.  So, here's the answer to the BIGGEST BREASTFEEDING MISCONCEPTION.... JUST BECAUSE YOU PUMP ONLY 2 OZ DOESN'T MEAN THAT'S ALL BABIES GETTING WHEN HE OR SHE EATS.  Read on for the explanation! 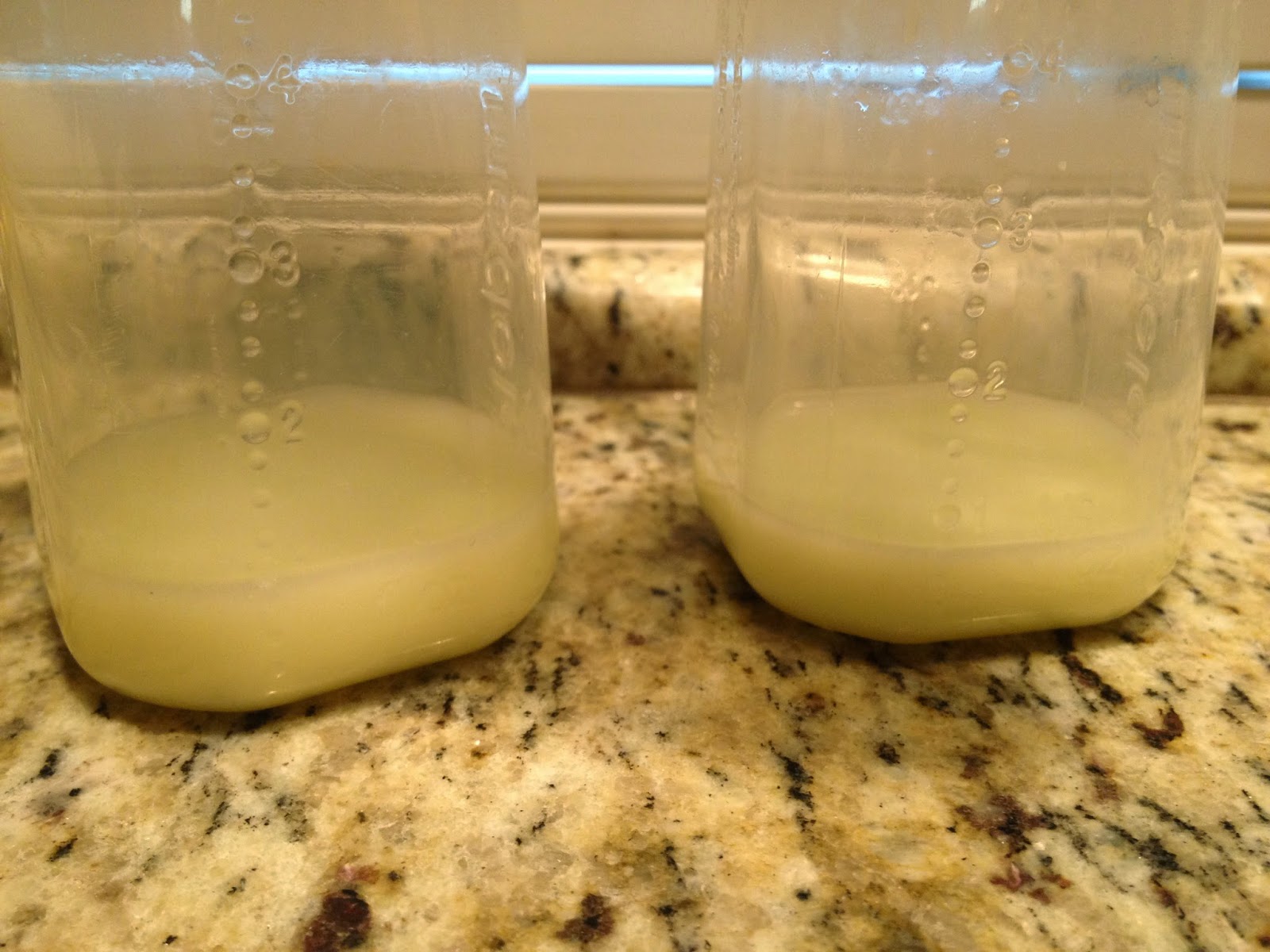 The pump is not a natural way to remove milk.  The body knows this and will not excrete nearly as much as when a baby is breastfeeding.  She explained that you can pump 2 ounces and seem like you have nothing left but, if you latch baby on right afterwards, he or she will be able to get a lot more from you!

So, I went home and did exactly as she told me to.  I put baby down for a nap and, after about 2.5 hours (30 minutes or so before I expected him to wake), I pumped for 15 minutes and got only 2 ounces out. My son then woke up about 45 minutes later. I did as she said and weighed him just prior to feeding. I made sure he had a dry clean diaper on and nothing else. As soon as I was finished feeding him, I weighed him again.  To my surprise, his weight was up 5 1/2 ounces!! Which meant he was able to get an additional 5 1/2 ounces out of me that the pump could not! This shocked me and also gave me an ENORMOUS sense of relief!  I wasn't starving my baby after all. I was about to throw in the towel and supplement with formula and, thanks to this piece of advice, I realized I didn't have a supply issue at all. My body just prefers baby versus the pump and that was the only difference.  After having my first and now my second, I have spoken to SO many moms that have the same preconceived notions about breastfeeding. They are afraid of supply issues and, because they didn't think they made enough for their first baby and/or their current one when they pumped, they started supplementing with formula and eventually gave up breastfeeding all together. See, if you breastfeed less often (when you supplement with formula, this will happen) your supply WILL go down. The way to keep supply up is to feed more often, hence supply and demand.  While some women may not be able to breastfeed, either due to personal or medical reasons, if you can, it is THE BEST choice and the HEALTHIEST choice for your little ones.  Not to mention the cheapest!  It's a free nutrient we have within us and it's an incredible natural remedy as well! Stay tuned for my next post on the many ways breastmilk can heal your baby AND you!
Posted by FitFluentialMom at 5:24 PM